10 reasons to move to Denver, Colorado 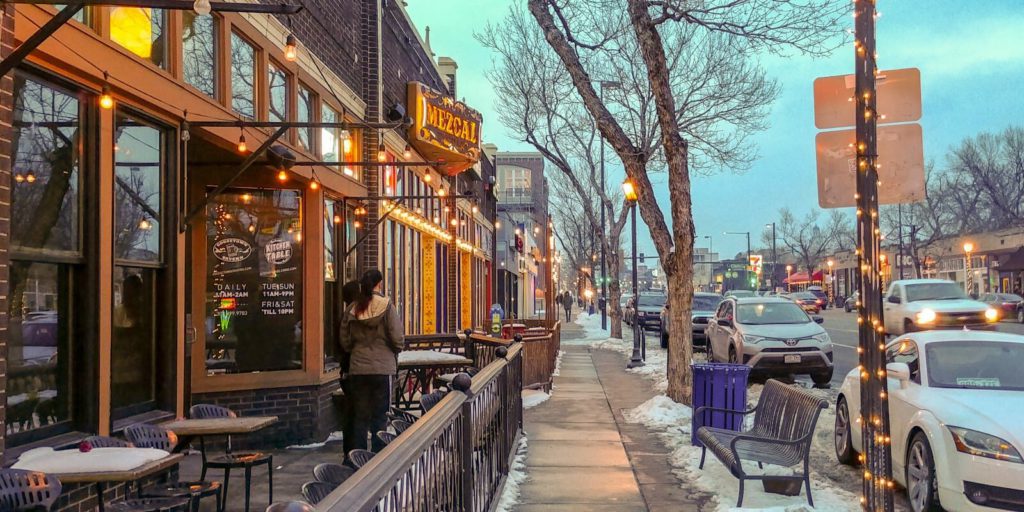 Even though many have written about the negative side of living in Denver Colorado or moving to Denver, let me tell you that it was hard to find the dark side of living in Denver. I mean, they, of course, have all the issues that other cities in the United States are going to have like crime, drugs, homeless but none of them are terribly bad compared to other parts.

Denver is one of the country’s finnest cities, and I’m sure is not for everyone, in case you happen to disagree with me. If you are one of those rare individuals who disagree with this article, I’m sorry the mile-high-city hasn’t been kind to you.

As civilized humans, we have developed an ability to identify how dirty anything is. Thankfully Denver residents don’t have to worry about dirty streets filled with trash and leaves for most of the year. The streets of Denver have street sweeper from April to November.

During this time keep an eye up for street signs saying that you can’t park during certain days or time or you’ll get a big fat ticket. Nobody wants that!

Now is common in most cities to have street sweepers, I get it, I’ve been in most major cities and I can tell you that for some reason Denver seems to be cleaner. In my experience and according to other sources, Denver is one of the cleanest cities in the country.

Colorado has some strict gambling laws, luckily 30 miles away from Denver is Black Hawk Central City where gambling is legal and they do full size casinos, like real casinos, not watered-down versions that just have blackjack, Pai Gow and poker. These are full-on casinos.

Are you not a fan of big brand beers? do like beer that has taste and not just some watery version of an ale? Good news! If there’s one thing Colorado knows best, it’s beer. In fact, it knows it so well that Denver has become one of the top beer destinations in the entire country!

Denver has about 70 breweries and the beer economy is doing well for Denver. The mile-high-city is right behind Portland, Oregon as far as the number of breweries. I would say that Denver has too many, but that’s almost like saying too much christmas but still, I love craft beer and I prefer dark beer.

If you are in Denver, go to Hogshead Brewery and try the Imperial Stout if you like the dark beer. I’m telling you it’s worth going out of your way for it.

The mile-high-city is a beautiful place to live. In the west, you’ve got breathtaking views of the mountains, such as Mount Evans, Grace Peak. Then, if you look to the east, you’ll be able to see Kansas and Nebraska.

Denver is the next big foodie city in the country, I promise you. I hate the word foodie, but given the fact that over 400 restaurants and food trucks have opened since 2015.

Denver is a great place for people who don’t like tight -fitting, you’re chubby, you know what I mean. By the way, if you’re skinny and go to the gym, you might not have an idea of what I’m talking about. But again, you may gain some inches in Denver.

Denver has a good public school system given tha they rank at 80% college readiness which is substantially higher than other cities at size. If you don’t know that’s how they grade high schools for the most part. Again, 80% is a really good number given that I’ve seen schools and school districts on the 30% neighborhood. When you have 30% college readiness, you have to wonder who is not doing their job.

If you ski, snowboard, build snowman or just like riding on ski lifts, move to Denver. All of that stuff is just a short drive away. Winter Park is the longest running ski resort in Colorado and it’s located just an hour outside of Denver, however, if you’re willing to take a little bit longer of a drive; Vail Mountain has over 5000 acres of skiable slopes. I mean, I really shouldn’t have to tell 90% of you that you could ski in Colorado. That’s common knowledge, but there’s always that 10% whom is worth mentioning this for.

Denver is a good place to go for a job, they have a lot of them. The city’s unemployment rate is extremely low at 2-3 % and the jobs actually pay pretty good.

The city’s average annual income is about fifty three thousand which is higher than the national average. In addition to that, all the jobs are not seasonal, unless you live in a hillside hut in the Colorado outback and depend on skiing jobs.

Colorado became one of the first states to legalize cannabis, a long with that, 35 000 residents have been employed and half a billion dollars has been generated in revenue with a large percentage of that going to school reconstruction. Of course, only about 13% of Denver residents actually use cannabis.

Denver is one of the best cities for outdoor enthusiasts (another word I kind of dislike). However, besides a nice drive-in or some skiing; you could take a pedal boat across Smith Lake in Washington Park or hike the mile-high trail in city park. There is an endless amount of activities to do in Denver while outdoors.

You get a heavy dose of sunbath and all the vitamin D you can handle, that is for sure.

Out of the 365 days of the year, the city gets about 300 sunny days. Summers are hot but they get very little humidity, so Denver is very tolerable during summer.

It wouldn’t hurt to wear sunblock in Denver if you happen to venture outdoors a lot.

So, there you have our top ten reasons to move to Denver, Colorado. If you are sold into the idea, and don’t have a moving company to help you yet, feel free to contact us and get a free estimate from our team.

Looking for a moving company?

On the Way Moving and Storage is a leading moving and packing company in Texas. Our moving services will help with your specific moving needs. 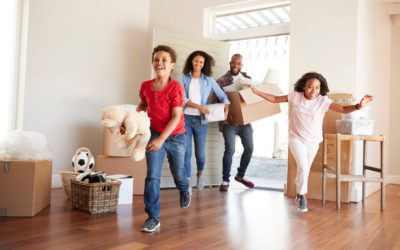 10 Moving Tips That Will Make Your Life So Much Easier 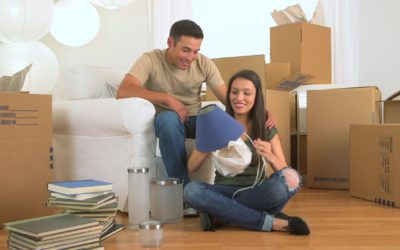 Overwhelmed by Your Long Distance Movers? 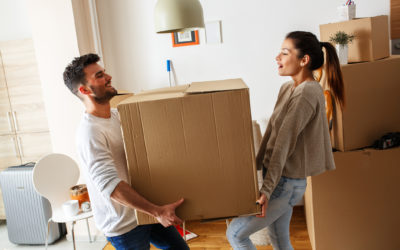 Moving Yourself vs. Hiring Movers 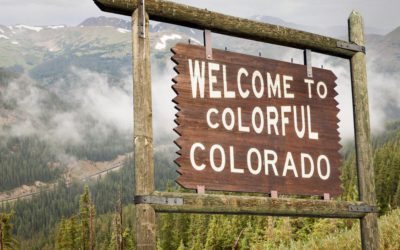 Give us a call or fill in the form below and we'll contact you. We endeavor to answer all inquiries within 24 hours on business days.
Call Us!